A message for the young workers 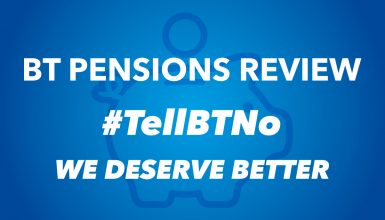 BT Pensions – Tell BT No
Pensions are YOUR deferred pay and vital no matter what age you are; especially as the State pension age is increasing to 67 or 68. We have not been able to reach agreement with BT on this most important issue, though talks are continuing.

BT has decided to press ahead with a formal pension consultation and you should have received a document from the Company, which you should read carefully. The formal consultation is required if BT is to make changes in April next year.

As part of the consultation, BT has made proposals for both the BT Pension Scheme and the BT Retirement Saving Scheme. None of these proposals are acceptable to your union.

BTPS Proposal 1 – Closure from 1st April 2018
BT has not ruled out closure of the BT Pension Scheme for future service for Team members.  BT is already proposing closure for all managerial grades. We are completely opposed to closure for  CWU grades. We have made it clear that if BT goes ahead with closure there will be an industrial dispute.

BTPS Proposal 2 – Is BT Being Fair?
Member contributions would increase by up to 3%.  In addition, the National Insurance rebate of about 1% you currently receive would be removed. Currently basic rate tax payers contribute 7% in Section B and 6% in Section C. Under the proposals, the pension cost for some members will be an additional 4% a year – to get a lot less. BT Contributions for Future Service BT’s estimated level of contributions for future service from 1st April 2018 would only marginally increase. This is totally unacceptable.

BTRSS (Money Purchase Pension Scheme) Proposal just 1% – You Deserve Better
Typically those who joined BT after March 2001 are in this Scheme and the CWU is recommending that you should reject the BT proposals.

In the BTRSS the value of your pension can rise and fall depending on investment returns, but the amount of money paid into your pension pot by you and BT are crucial in determining how good your pension will be at retirement. As part of the Pension Review BT has offered a minimal 1% improvement in the company contributions to the BTRSS. We do not believe this is enough to secure your future.

YOU Need To Tell BT No
BT need to hear from you directly. You need to tell BT that you reject their proposals and expect them to make you a better offer. BT talks about fairness and affordability. But the company pays up to 30% of salary into pensions for top management, which is 3 times as much as the maximum paid into Team Member Pensions. BT makes over £7.5 billion in profit and pays out about £1.5 billion in dividends. That is why we say we feel that you deserve better and BT can afford more.

The CWU has made our objections to the BT proposals clear. It is vital that you get involved and that BT hears your views on this key issue. Make sure you respond to the BT consultation directly saying that you reject all the BT proposals for your pension and that you want BT to reach a negotiated agreement with the CWU. You can add your own comments if you wish.

Tell BT No by 17th January 2018
All you need to do is email bt.consultation@wealthatwork.co.uk with your UIN and state that you reject all of their proposals. Make sure you copy in the CWU at btpensions@cwu.org
Once you have responded, please ask your work colleagues if they have also told BT no. 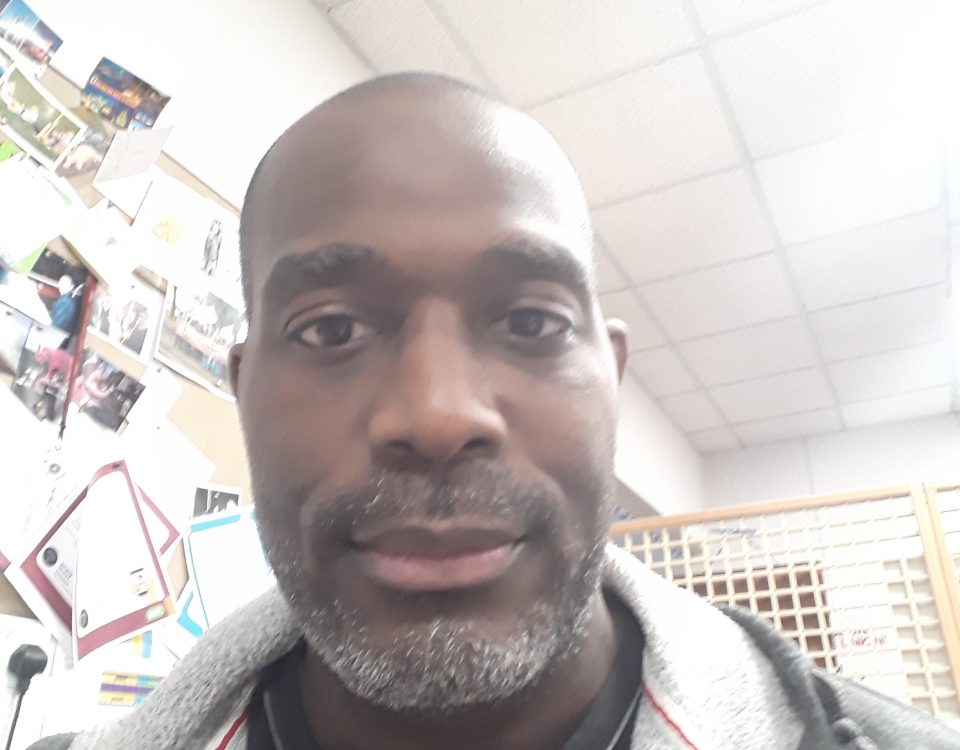